Summer Memories Of A Garden In Full Bloom

The month of January is almost over, and I am very relieved about that.  Soon we will enter the month of February, the month of love and romance ~well, a girl can dream, can’t she?! 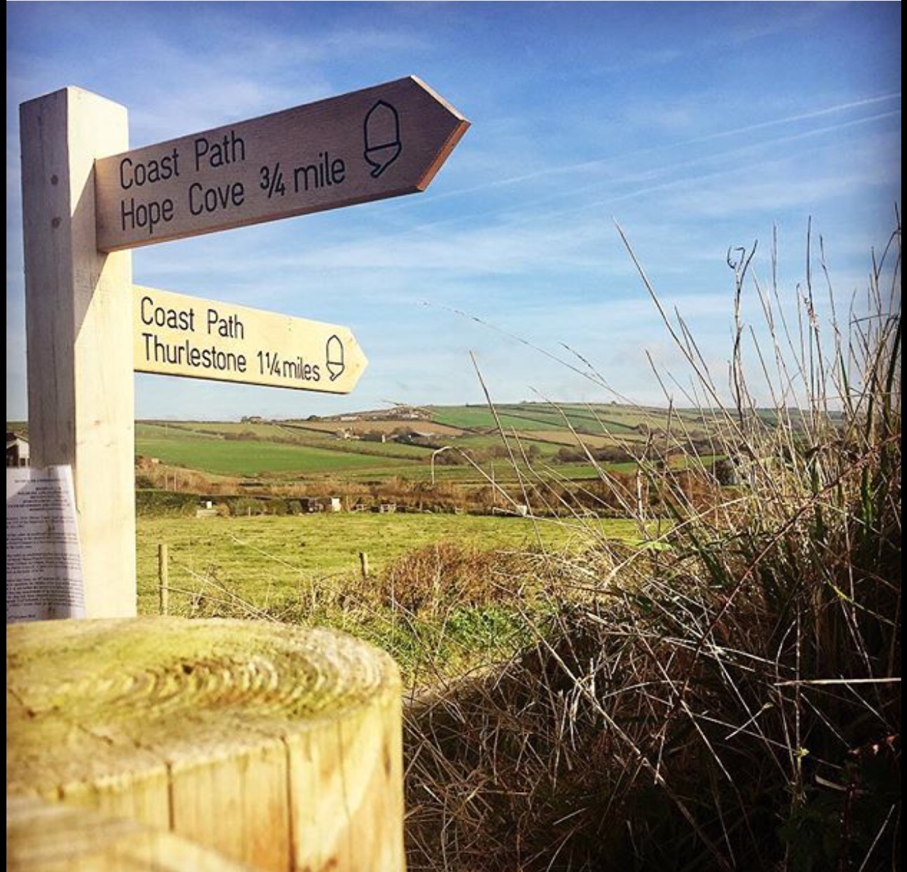 The days are gradually starting to lengthen, and I am so looking forward to when I can start on my coastal walks once more.  At the moment, the footpaths would be far too muddy.  In fact, with all the rain and storms here in the South West of England, much of our coastline is eroding away, which is quite worrying, especially for those with houses close to the sea.  What happens then, is that the cliffs have to be shored up, sections of coastal paths closed and routed away from the sea.  The shoreline really does take quite a battering during these Winter months. 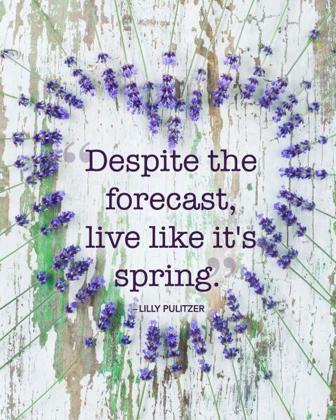 For newer Followers of my Blog, I thought I would share some photos of my garden as it looks in the Summer.  Looking out of the window at the moment, it’s hard to imagine it being full of blooms.  But I know that time will come round once again, and even by the end of February, quite a transformation will have taken place, as new life starts appearing. The changing of the Seasons really are a wonder to behold, and I always say a silent prayer at the start of each new Season, that I am still here to appreciate it. 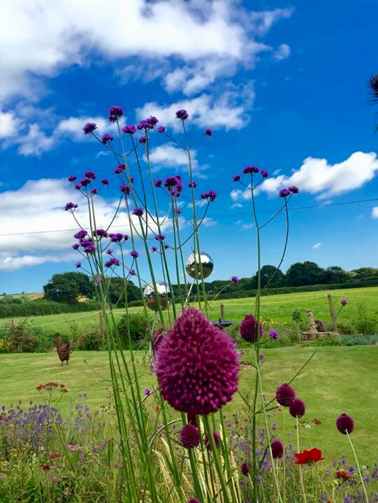 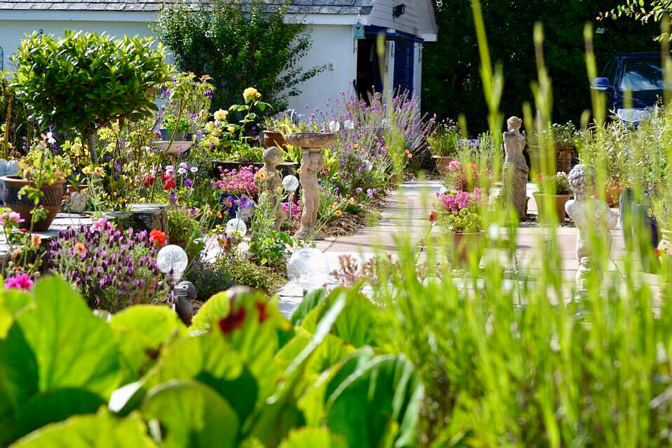 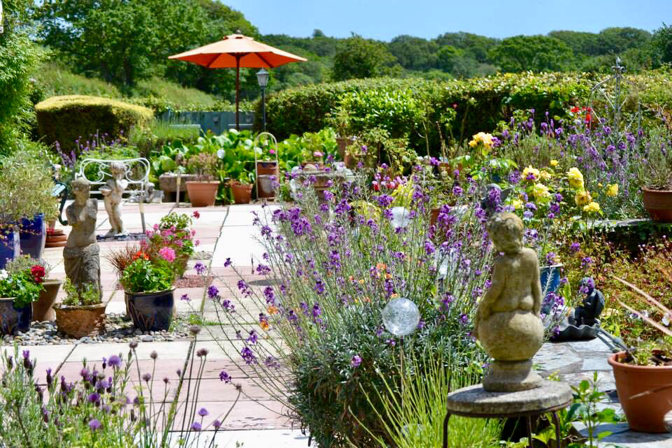 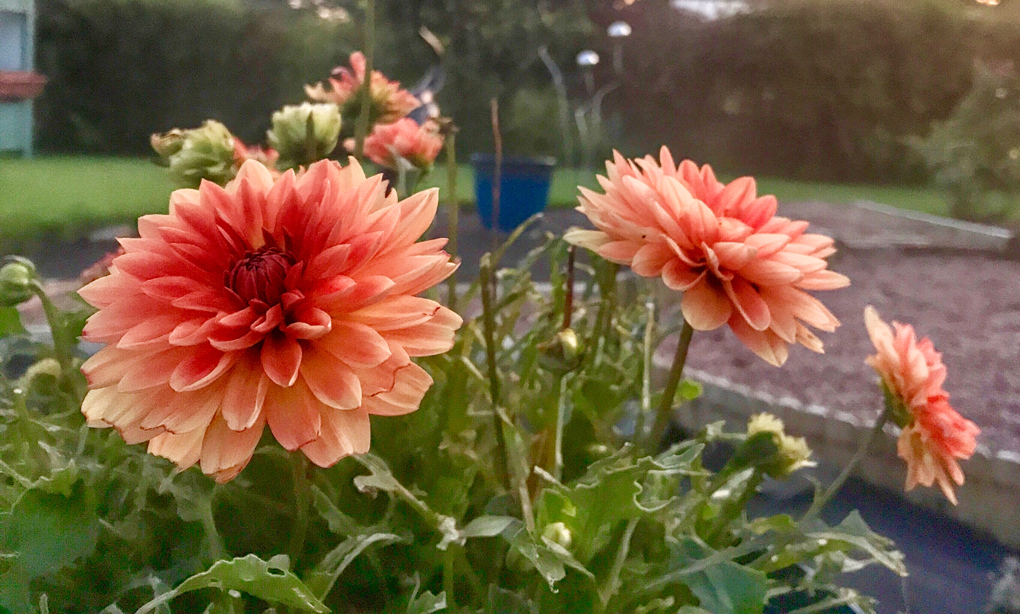 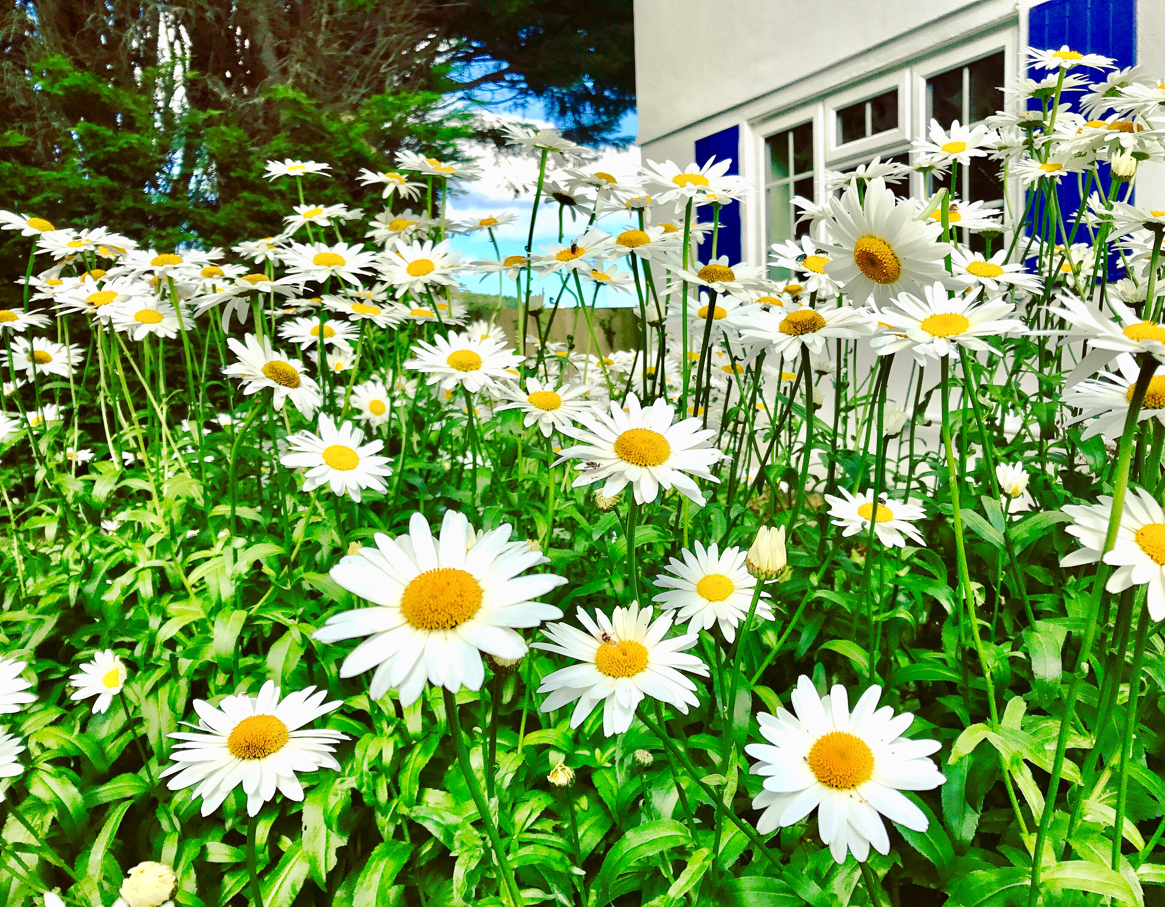 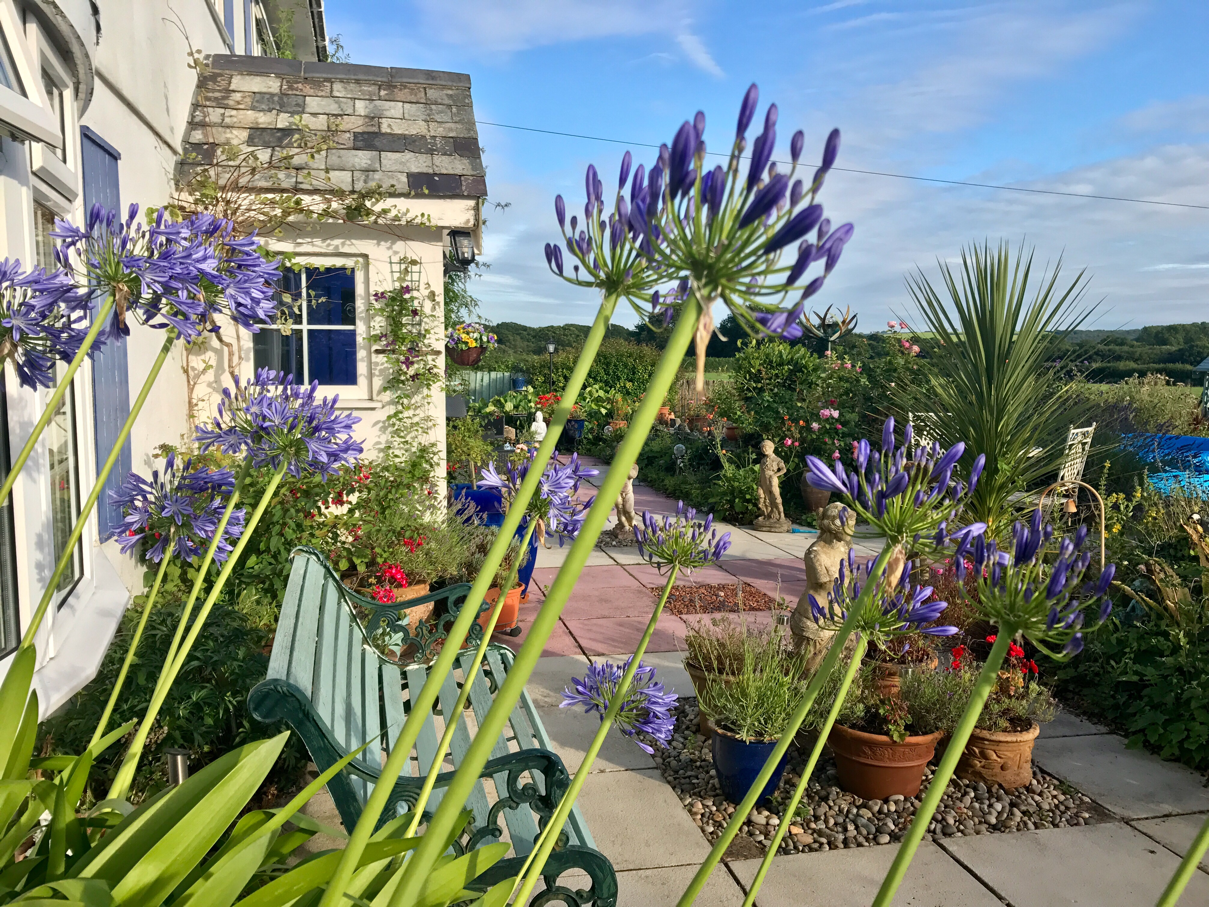 Just looking at these photos has lifted my spirits, as I sit here enjoying a nice cup of green tea with lemon.  A garden can be hard work, but, my goodness, it’s worth if when everything falls into place. 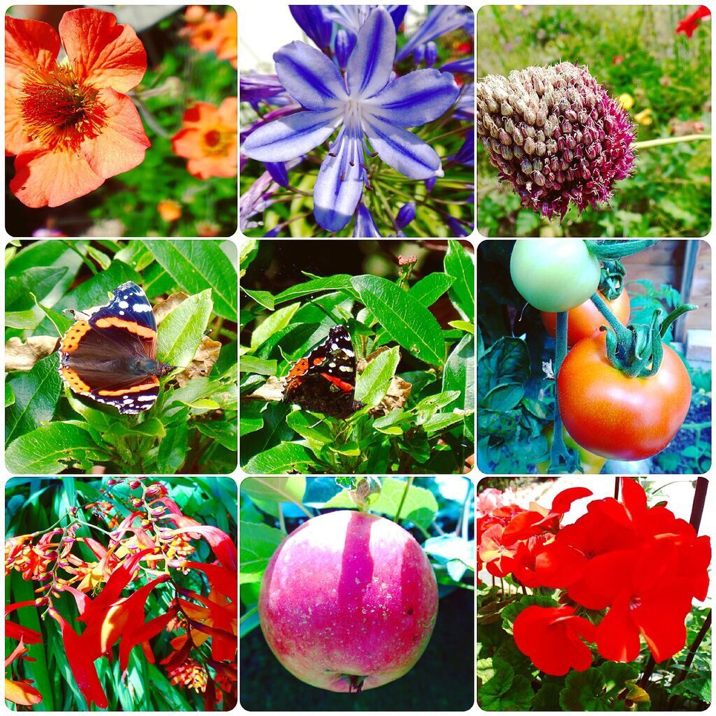 If you want to enlarge any photo, you can just double click on it.  I hope you’re all having an enjoyable weekend.  I know that there are a couple of my bloggy friends who are coping with certain things in their lives at the moment, and prayers are with them that all will be well.  Look after yourselves everyone. 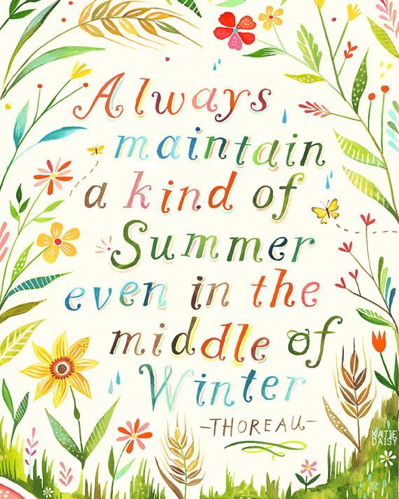 Photographs are my own, apart from the two quotes, and these are courtesy of Pinterest.com
There’s a new Feature Post up ~ all about sweating the small stuff.  Just click on the link at the top of the Sidebar on the right hand side.
Posted by Southhamsdarling at 19:23 6 comments:

One hundred years ago, women were granted the right to vote in a British Parliamentary Election. It seems particularly fitting to acknowledge this today, when there is so much attention in the media about sexual abuse of women over decades, along with discrimination of women in the workplace, where men are still being paid more for doing the same job.
Forty years ago, and no doubt it goes back far longer than that, these things happened, whereby some men thought they could touch or grope a woman as and when they felt like it, with no fear of reprisal. More often than not, these men were in a position of power and women felt it was something they had to endure, for fear of losing their job.
I have spoken to many, many of my contemporaries and, without exception, they had all experienced this in one way or another, and it occurred from workplace to workplace. That was THEN, when it was a completely different culture of behaviour, but it really saddens me that this sort of thing is still going on.
But, as with those brave suffragettes all those years ago, women are finally, COLLECTIVELY, saying “No!  We are not prepared to put up with this any longer - enough is enough”,  and those men who abused their position, are being made to realise that they were totally out of order.  For far too long, this whole thing has been brushed under the carpet, but no more. 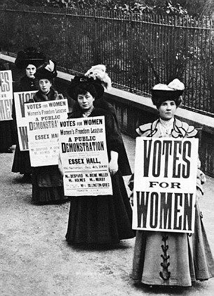 Whilst carrying out research relating to Votes for Women, I was surprised to learn that when the Act was finally passed in February 2018, the minimum age that women could register their vote was 30. 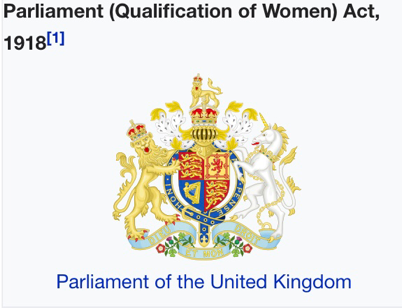 A further ten years would pass before women were given the vote on equal terms as men, at the age of 21.
It is a matter of some pride that the first woman MP to take her seat in the House of Commons in 1919, was Nancy Astor, who represented my home City of Plymouth, here in Devon. In fact, she represented the City for thirty years. 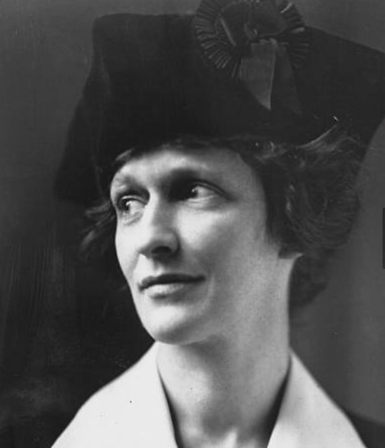 The Suffragettes attached importance to their dress and appearance. Anything masculine was to be avoided, and even when setting forth to smash windows, as part of their protest, they would always wear a hat. 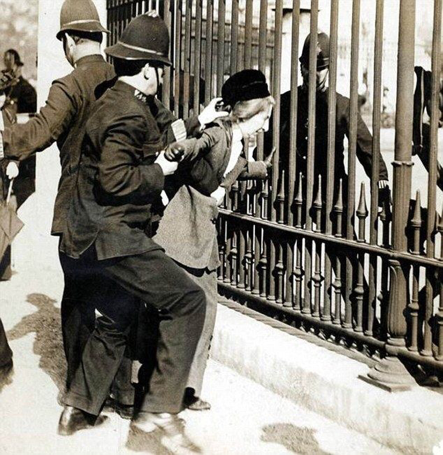 Posted by Southhamsdarling at 18:41 8 comments: 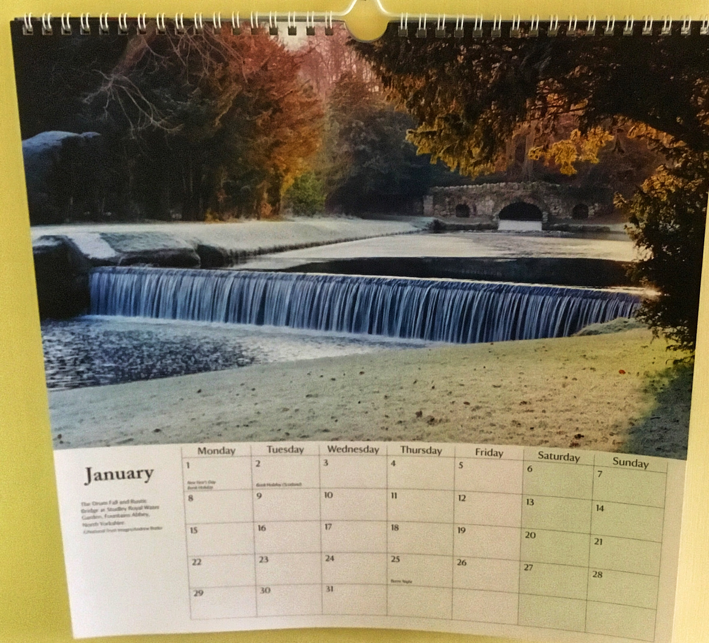 ~ Make the rest of your life the BEST of your life ~
So then, here we are again at the beginning of another year, and may I wish you all a very happy, healthy and peaceful new year. I hope the year ahead will be full of joyful interludes for you. Time spent with family and friends, and memories to treasure.
Are your decorations all packed away in their boxes for another year?  I’m keeping mine up for just a few more days. It all looks a bit bare again, doesn’t it, when all the pretty baubles and lights are taken down.
This time last year, I had my 70th birthday coming up in a few months, so 2017 was quite a special one for me.  I fear that 2018 might be a bit of an anti climax, although I do have another trip to America to look forward to, so that  will be exciting. BUT! Who knows what might lie ahead, for any of us. As long as we all keep in good health, for that’s something that money just can’t buy.
Unfortunately, here in heavenly Devon, it has been very wet since before Christmas, and the garden is looking decidedly soggy.  I don’t worry too much, though, because I know that, come the Spring, everything will start to come back to life again, and all will be right with the world.  It’s quite amazing, really, how resilient plants can be.  However, I am missing going out for my coastal walks.  Hopefully the next few weeks will bring some brighter days again.
I don’t know if any of you make New Year’s Resolutions - it’s not something that I ever do, but I AM going to try to do at least one constructive thing every day (I don’t mean everyday housework) - hence me writing this Blog Post today 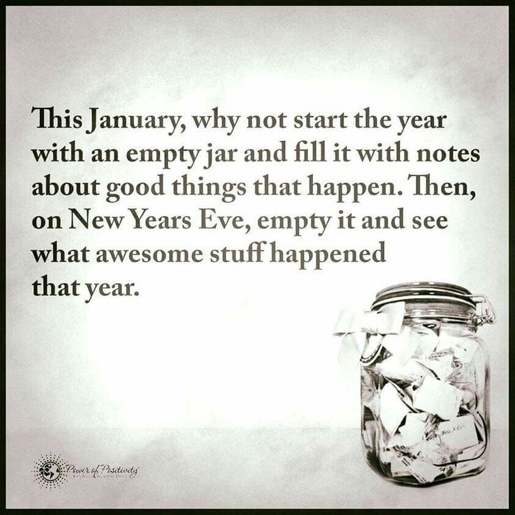 My eldest granddaughter celebrated her 20th birthday just before Christmas .... 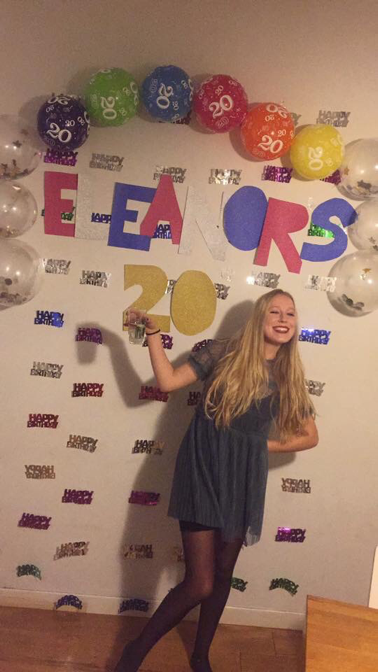 Whilst my youngest granddaughter celebrated her eighth birthday shortly AFTER Christmas .... 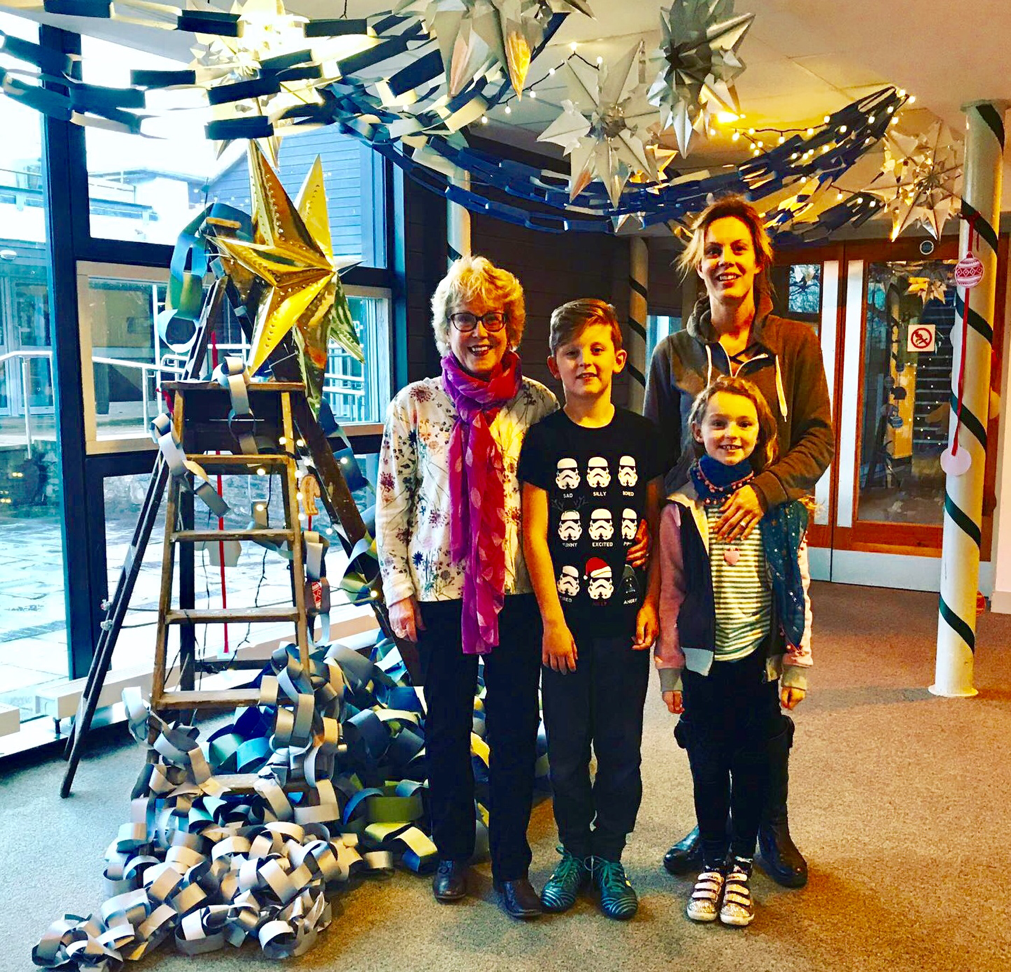 I will leave you again for now, but I’m sure I will pop in again soon.  Look after yourselves. 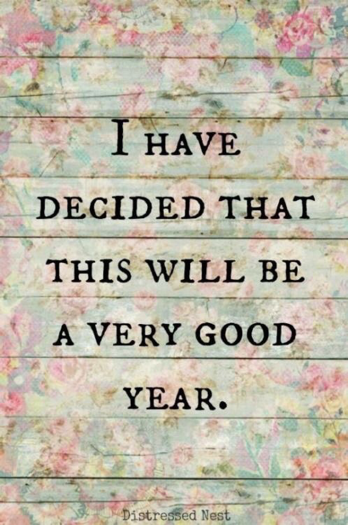 Posted by Southhamsdarling at 14:21 8 comments: