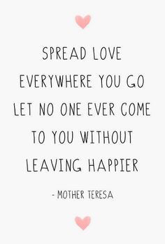 Hi there again everyone.  When it becomes time for me to write another Blog Post, I usually have to think what I can write about.  This particular week, there seems to be so much news out there and, believe me, there’s nothing to find much joy in at the moment. That’s why I always think it is so important for all of us to make sure that our own little corner of the world is filled with love and kindness.
“Take time to live well” sounds fairly straightforward, doesn’t it?  To try to be a good person, a good neighbour, a good friend, and a good family member.  To treat others with kindness and respect, to encourage and not put down, and I’m sure the majority of you strive to do that each and every day.  However, sometimes, if we’re not careful, the evil out there threatens to overwhelm us.  Having said that, I still firmly believe that good will always outweigh evil, and that is what I hang on to.
Obviously, the first event this past week was yet another school shooting in America.  Can anyone imagine the horror of sending their children or grandchildren to school in the morning, only for them to never return home.  As I live here in England, I don’t think it’s fair for me to comment on another Country’s way of doing things.  All I will say is that I cannot fathom how these senseless killings are allowed to happen over and over again. 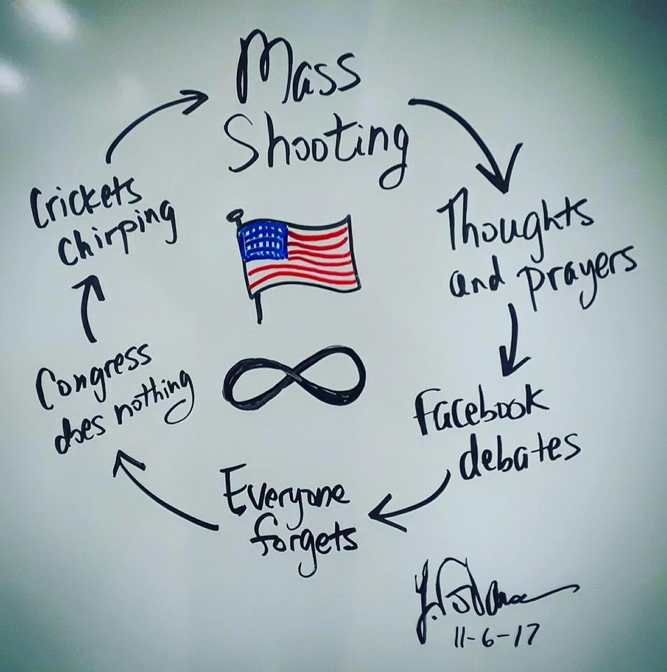 I know just how powerful America’s Gun Lobby is and I know the sort of money that many  Congressmen receive from this Lobby.  All I can say is - how on earth can these people sleep at night. The sad thing is, I can’t see things changing,  because these people actually think they are right in their attitude to guns.
The second thing is the terrible scandal of large Charitable Organizations, whereby their aid workers are abusing young girls in the disaster zones all around the world. Take Haiti, for example, where it is reported that men from European and American Agencies took young girls from their tents in the Refugee Camps and took them to their villas or hotels for sex.  Bear in mind, these young  girls/women had lost everything in many cases - their parents, grandparents and siblings.
Can anyone imagine anything much more horrific than that?  These men were sent there to help these people.  According to reports, this is just the tip of the iceberg, and has been going on for many, many years. Just WHO can we trust?  That seems to be the question at the moment.
Then, over here, we have had the Football Coach who, as the Judge said, abused young boys on an epic scale over many, many years.  These young boys are now men in their forties, and you only have to look at them to see the effect this has had on their lives.  The sad thing is that these men carry feelings of guilt and shame. This was a very clever man, who fooled everyone and was trusted by everyone.  Indeed, the boys’ parents had even invited him into their homes. My own young grandson loves football, and plays for the local team, and to think of things like that happening, just makes me shudder.  Thankfully, I don’t think this sort of thing would be covered up any more.
Well, this Post doesn’t make for easy reading, does it?!  I usually always try to keep my Posts positive and upbeat, so I hope I haven’t offended anyone reading this.  I just felt that I needed to write about it today.  Normal service will be resumed next time - I promise!
After all that, I will try to leave you with some positive and encouraging quotes, courtesy of Pinterest!  See you again soon.... 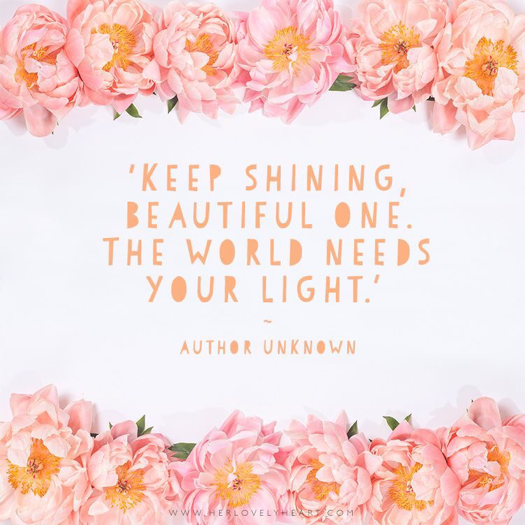 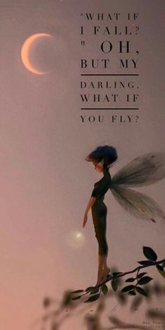 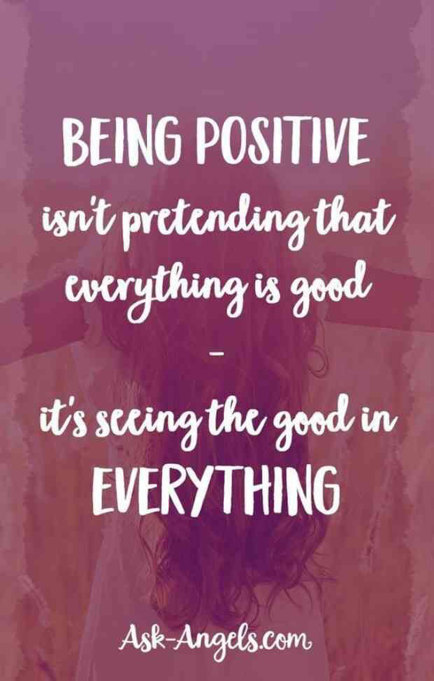 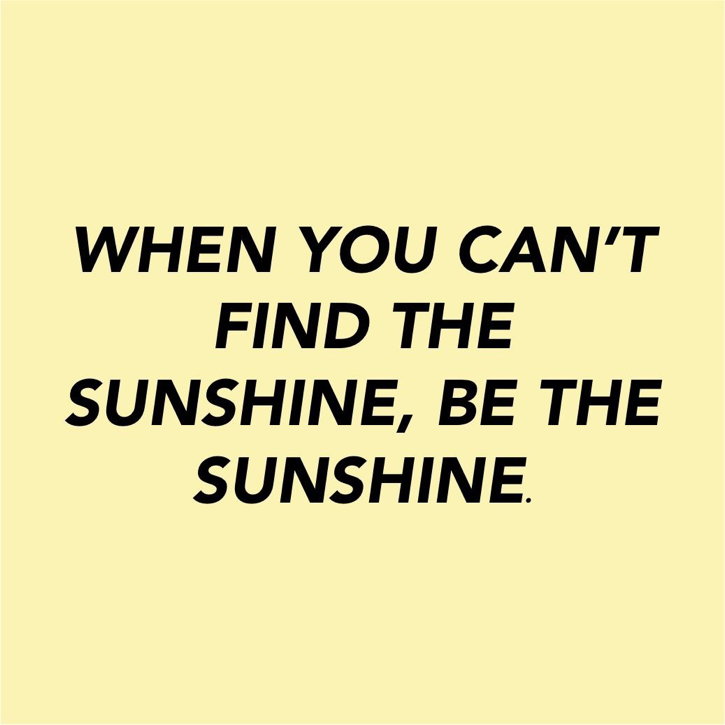 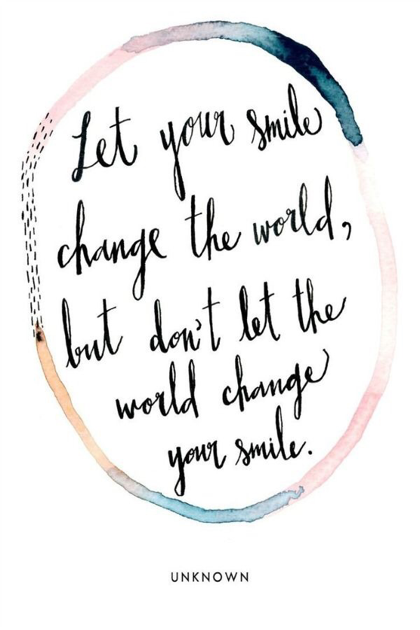 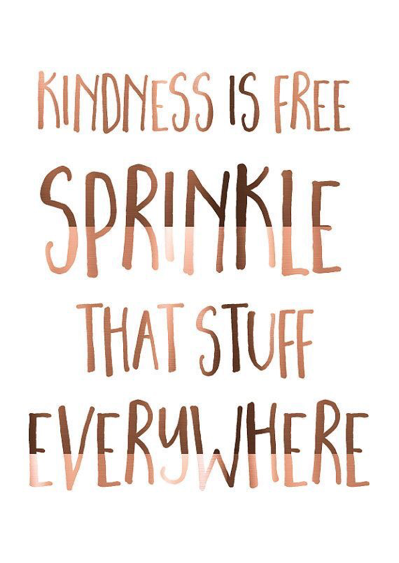 Posted by Southhamsdarling at 16:20 10 comments:

Email ThisBlogThis!Share to TwitterShare to FacebookShare to Pinterest
Labels: no labels today

For some reason, Sunday seems to be the day that I write my Blog Posts at the moment, so here I am again!  I hope you’ve all had a good week. 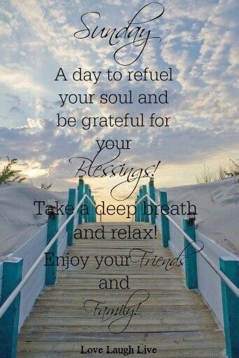 I’ve seen two excellent films recently, both of which I can highly recommend. The first one being ‘The Darkest Hour’ with that excellent actor, Gary Oldman, playing the part of Winston Churchill.  Sir Winston certainly had a way with words, and that is why his speeches invigorated our Nation.  I was only made aware a couple of days ago that he helped to write the speech for the Abdication of Edward viii ....’......I have found it impossible to carry the heavy burden of responsibility and to discharge my duties as King.... without the help and support of the woman I love.’
Going back to Sir Winston, who could ever forget the words ....
‘We shall defend our Island whatever the cost may be.  We shall fight on the beaches, we shall fight on the landing grounds, we shall fight
in the  fields and in the streets.  We shall fight in the hills;  we will never surrender.’
I realise that a lot of this is pure rhetoric , and some people reading this might not agree with the sentiments, but don’t forget, this was a different time.  This was the situation we were in, when we were in real danger of being invaded at any time. 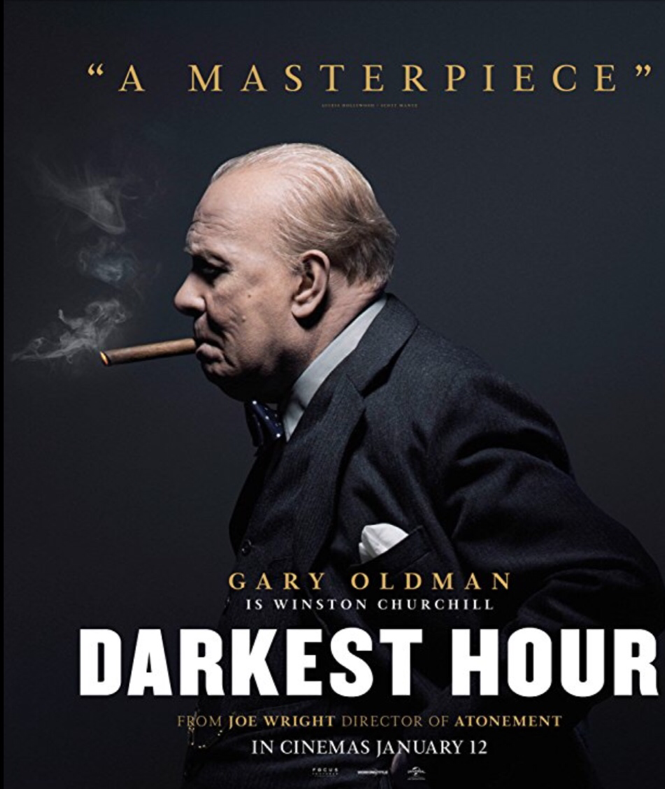 Anyway, on to the second film, which is The Post, starring Meryl Streep and Tom Hanks.  Meryl plays the part of Kay Graham, Publisher of The Washington Post.  Her father left the paper to her husband, but when he died, Kay has to take over the reins, and she is quite uncertain about fulfilling this role.  In fact, the Editor of the paper, Tom Hanks, certainly treats her with disdain at the start of the film, but it is very interesting to watch her character evolve as the film progresses, and she really does come into her own by the end of the film.
The story is based on The Washington Post as it struggles to uncover the unpalatable truth behind the Vietnam War, and the cover up that occurs with the truth being withheld from the American people.  A cover up that, in fact, spanned the Terms of four U.S. Presidents.  It did make me wonder whether we can trust any Government. I’m sure there is so much that goes on without the general public being aware of it! 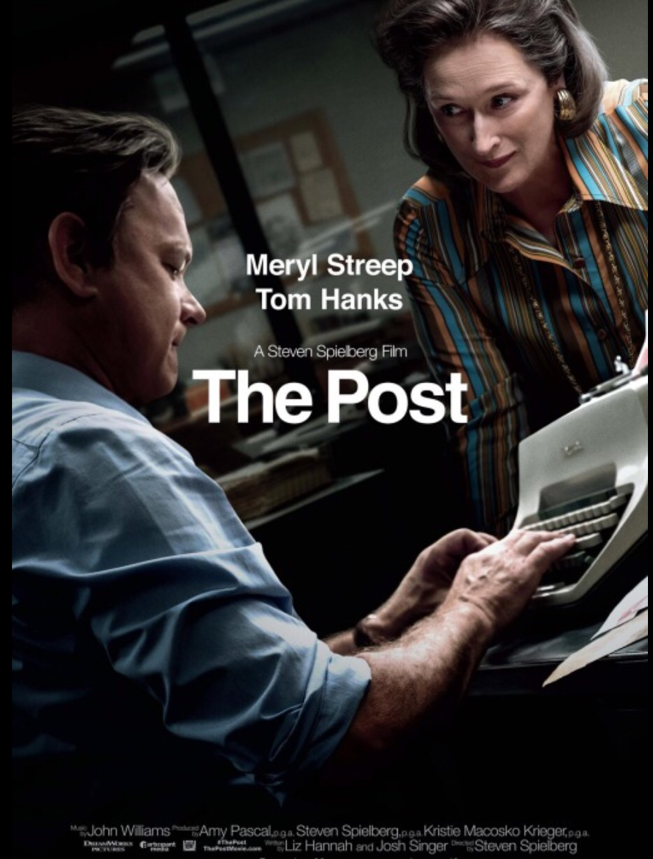 On a lighter note, I am delighted to say that we have some dry, bright weather here in heavenly Devon (at last) and I actually worked in the garden for a couple of hours yesterday morning!  That felt good, I can tell you. 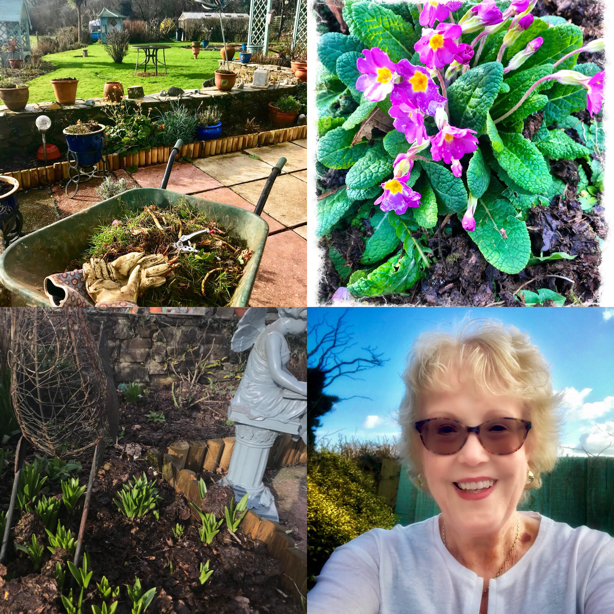 Well, I think that’s about it for today, but I will leave you with another quotation.  This one, along with the Sunday quote at the start of this Post, is courtesy of Pinterest.com. Bye for now. 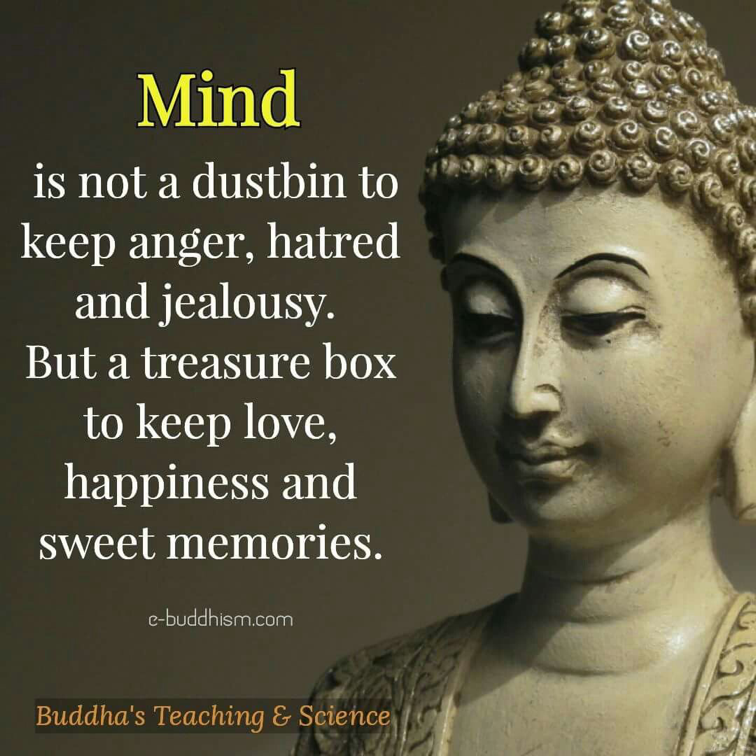 Posted by Southhamsdarling at 16:06 4 comments: