Just simple images of remembrance in my Blog Post today, to remind us of all those men and women who died that we may be free. 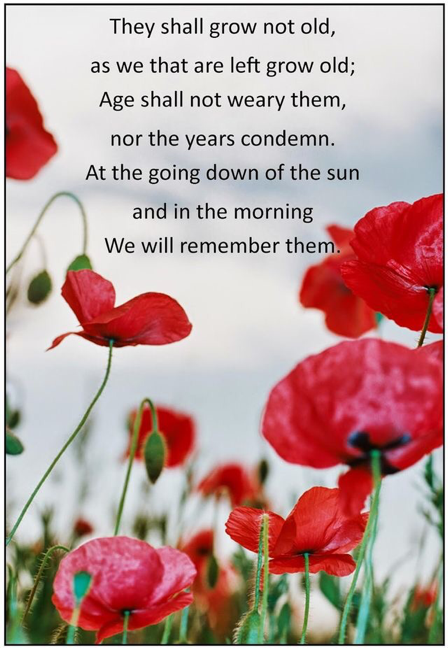 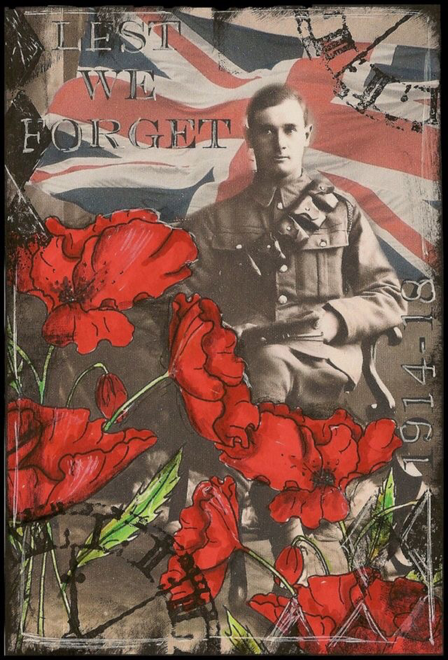 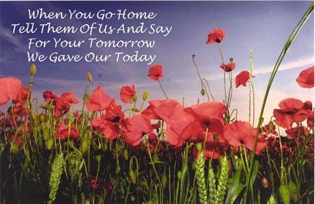 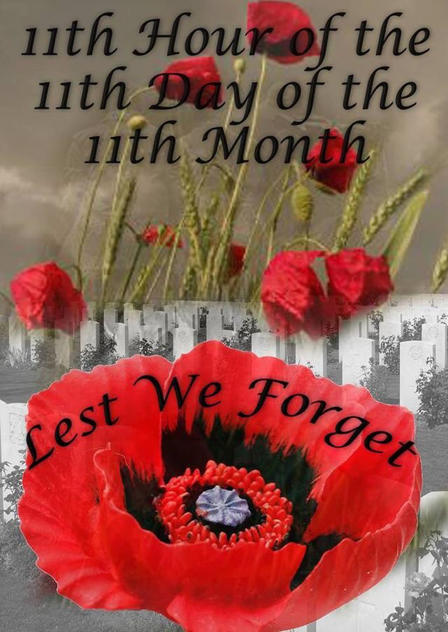 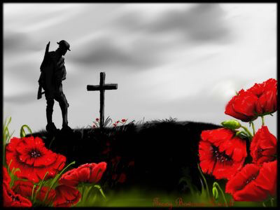 Let us remember all those brave servicemen and women, who made the ultimate sacrifice. I will be thinking of a Grandad that I never knew, my dad’s dad, who died on foreign soil, aged 27 years. My grandad was killed at the Battle of Ypres in Belgium. The Battle of Ypres was a series of engagements during the First World War, and during the five engagements, casualties surpassed one million. 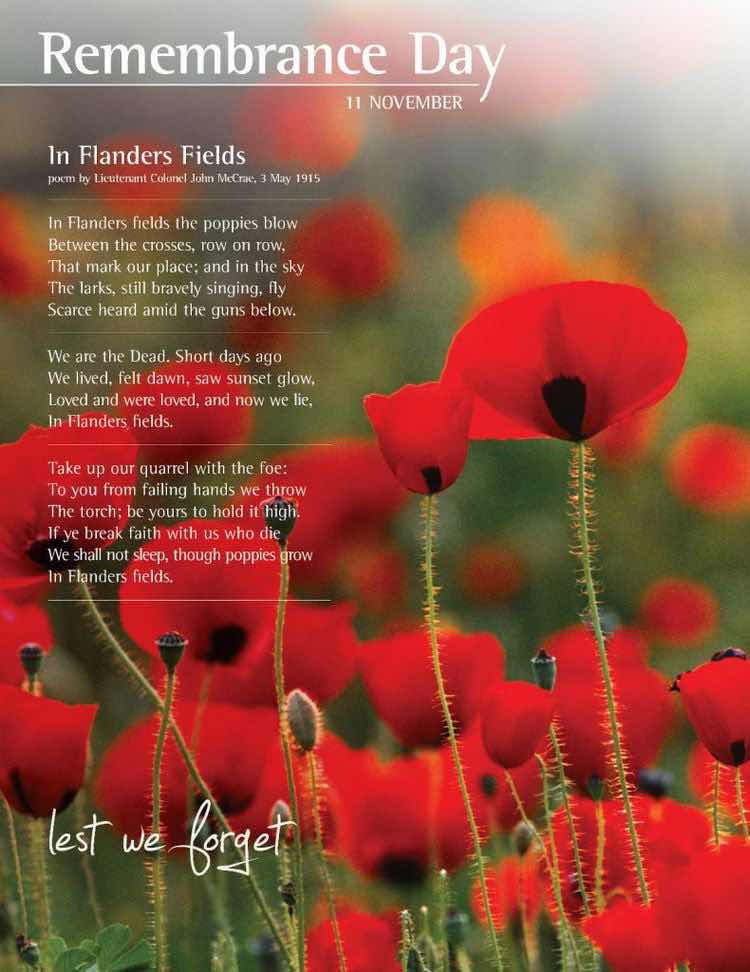 Every year, since 1923, there has been a British Legion Festival of Remembrance, held at The Royal Albert Hall in London, which remembers all those who have lost their lives in conflicts.
Posted by Southhamsdarling at 13:17

Email ThisBlogThis!Share to TwitterShare to FacebookShare to Pinterest
Labels: remembrance

So many gave so much. We honor our veterans as well. Keeping all in mind and praying for peace.

Hi Linda. During the First World War, almost an entire generation of young men were wiped out. Just terrible - I too pray for lasting peace ❤️����